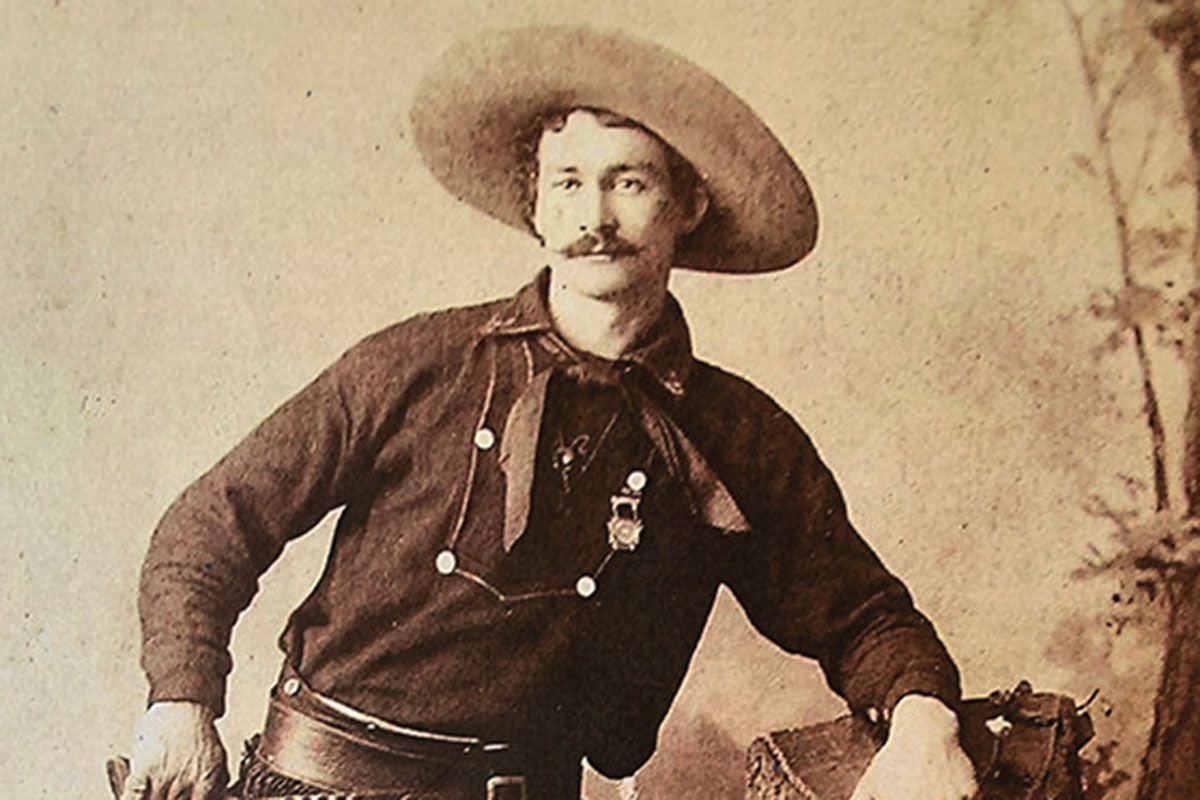 Johnny Ringo was famously known as a sharpshooter and also for his countless murders. But the truth is, Johnny Ringo has never been into a gunfight.

At the age of 14, Johnny Ringo started to train himself to hold pistols and riffles. He made sure that he never commit the same accident that his father did, accidentally shooting himself to death.

During the Old West times, gunfights can be seen very often. That is when two gunslingers had an agreement to draw a gun and shoot each other. Contrary to what everybody knows, Johnny Ringo is not a good gunfighter.

Johnny Ringo is a threat when he is holding a gun. He had a bad temperament. So it was not a good idea that someone like him should always carry a gun. On one occasion, he just met a man in a saloon and offered him a shot of his drink. However, the man turned his offer down

Johnny was not used to being rejected. He felt humiliated and this pissed him off, without any word or a warning he shot the man named Louis Hancock. The man survived however, he will surely remember Ringo until he dies.

When people learned about this, they were too scared to turn down every offer of a shot from Ringo. They would do as they please, so no one will have to suffer like what happened to Louis Hancock.

Johnny is all well-mannered when it comes to ladies. One day while he was walking around, and like all days, he was intoxicated with beer. he heard a commotion between a lady and a man. The man was shouting and throwing insults at the lady in public. What he did shocked everyone on the street. He walked in and draw his gun fast and shot the man to death.

By seeing this, some people looked up to him like he is a hero. For some, they see Johnny Ringo as a threat to the community. So what gave him the reputation for being a gunslinger if he was never involved in any gunfight?

It’s not a surprise that Johnny ends up in jail after the character he displays in public. When he was in prison, Ringo became friends with Wes Hardin. A killer and known gunslinger. With the knowledge he learned from Hardin, his shooting skills were improved. Though Ringo escaped many times from jail, he was placed back behind bars. Johnny Ringo takes this time as an opportunity to get even better.

In the spring of 1882, he was found dead under an oak tree in Turkey Creek Canyon. before this many witnessed that he was drinking more than he usually does. He got depressed after most of his friends were killed in the O.K. Corral shootout, he tried to go back to his family but he was rejected because they knew he was a notorious outlaw. This made him even more sad and lonely.

Many speculated that he took his own life out of depression, but many experts that there was a witness telling that Ringo was killed by Doc Holliday.