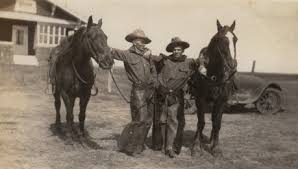 The American Frontier, also known as the American Old West, and famously known as the Wild West too was made up of its geography, history, folklore, and culture. During the period of the European Colonial Settlement during the 17th century, the forward wave of American Expansion in North America began. It ended in 1912, with … Read more The American Frontier is made up of folklore, history, geography, and cultural expression of their life from the American Westward colonization to the 20th century. But the most popular attention mainly happened in the second half of the 19th century, the period called The Old West of the Wild West. Frontier historians say that the … Read more