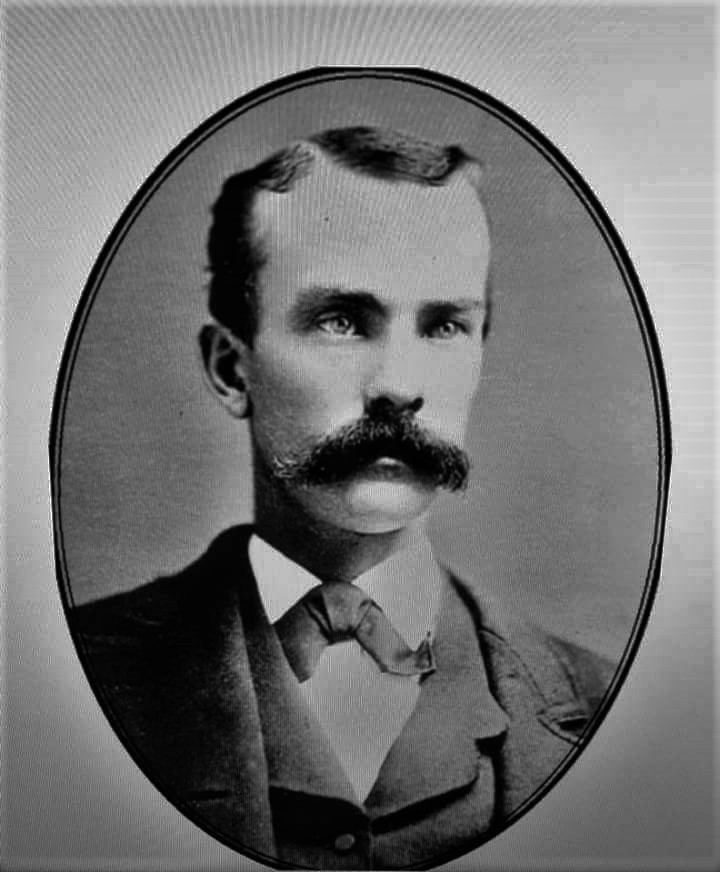 We could not deny that Johnny Ringo, a notorious gunslinger had been inseparable from the legends of the Wild West. He had a very interesting childhood and challenging adulthood.

At a young age, Johnny Ringo spent a month traveling to the West with his family, in hopes of getting a better life. Their 5 month trip on their wagon was not always fun. Ringo was once injured when he was run over by a wagon. They also experienced being attacked by natives, luckily they survived. They also had a devastating experience before they arrive at their destination when his father died in a gun accident. At the young age of 14, he had to be the man of the family and make sure his father gets a decent burial. In this photo, Johnny Ringo shows how to be persistent real frontier men and has no option but to move on.

Many didn’t know that Johnny Ringo was a distant cousin of the Younger brothers. When they arrived at his Aunt Agusta’s house after their 5-month tremendous trip, He and his siblings together with their mother lived in the Younger’s Ranch. Many experts believed that the teen Ringo’s wild temperament, alcoholism, and troubled life were a cause of the violence he saw when someone was killed right in front of his eye.

Johnny Ringo ended up being with the Mason County War after he went away from the Younger Ranch. This marked the start of his lawlessness and started to live a notorious life as an outlaw. During this period, he met a lot of friends and a lot of enemies as well. He got a taste of being prisoned many times because of his violent character. Many said that he shows no mercy and emotion in killing a person. One day he came across a person who refused a drink, and Johnny Ringo almost killed that man.

Johnny Ringo was not all that notorious throughout his time. In this photo, Ringo presented himself as neat and very striking. He was also a charismatic poetic gentleman, well mannered, but he was dark shaded by his traumatic past.

Ringo got associated with the Clanton gang. Johnny Ringo lost most of his friends at the O.K. Corral shootout. He drowned his loneliness with alcohol. Soon he decided to return to his family, but he was rejected, knowing that he is an outlaw. They disowned Ringo and never accepted his return. This was his last photo before he was seen dead under an Oak Tree.

Far from what many stories we knew, some narratives based on San Jose Directory and California Census, claim that he did not become an outlaw and that he chose to live a life as a farmer along with her sister.