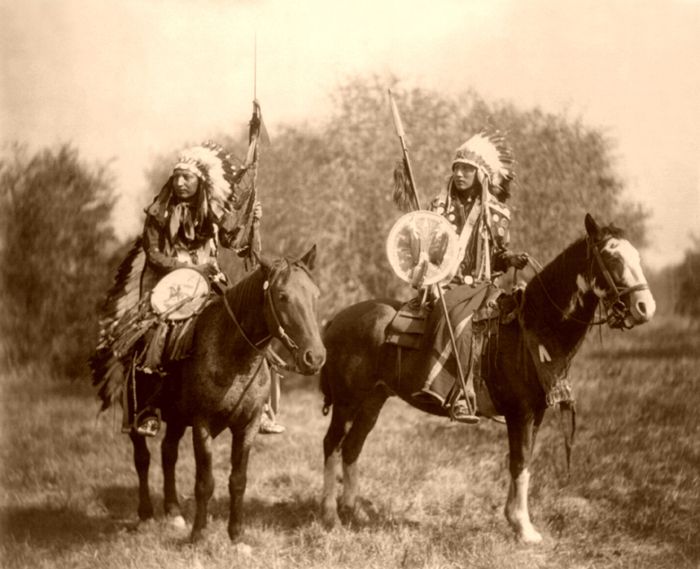 The dweller of the prairie also known as the Sioux Tribe are very ferocious men and women. They are the oldest and largest Native American tribe in the Northern part of America. They First lived in the central Mississippi River Valley and Great Lakes.

The Sioux Tribe raised and thought their children to be tough warriors. They made hunting a big part of their culture. So at a young age, children in the tribe are trained to hunt.

You will see in some movies that these tribes are impressively skilled warriors. They did not get this from superpowers like we see in movies but are honed from experience. Their training was suitable depending on their age and what roles they will get in the future tribe. The elders make sure that their training will be helpful for their community and not for their own sake.

The young members of the tribe focus on carrying out minor tasks. This way, it helps them identify their responsibilities. Not only that, the elders do not just train them for tasks but also make sure they respect the authorities.

Like in any other community, women and children are the ones most vulnerable in the tribe, that is why they are the most protected. It’s the men’s responsibility to make sure they are safe and protected when needed. This does not take away the fact that there were woman warriors in the tribe.

Their economy relies on Fishing, hunting, gathering, and horticulture. They mainly hunt buffalo and deers. They do not just depend on hunting. They also grow wild rice and harvest maple sugar.

The Sioux Tribe has a rich culture, including weaponry and music. Pottery making is a big thing for this tribe. Using pounded clay and crushed stones and some tools like flint knives, scrapers, and arrow points, they can create really beautiful pots and bowls with carved animal heads which the tribe used for Medicine Dance and Medicine Feast.

Did you wonder how they come up with their names? The Sioux Tribe often used adjectives and inanimate objects to name themselves. Their names fit their individualities and characteristics. After accomplishing something wonderful, they can change their name. They will carry their new names to celebrate their legacy.

The Sioux Tribe has a great belief that everything is connected. Plants and animals, people and animals, people to people and the stars, moon and the sun. They believe in a “greater spirit” that created the universe and everything on earth. Their dreams have an impact on their daily life as they believe that this is a way for their ancestors to communicate with them.