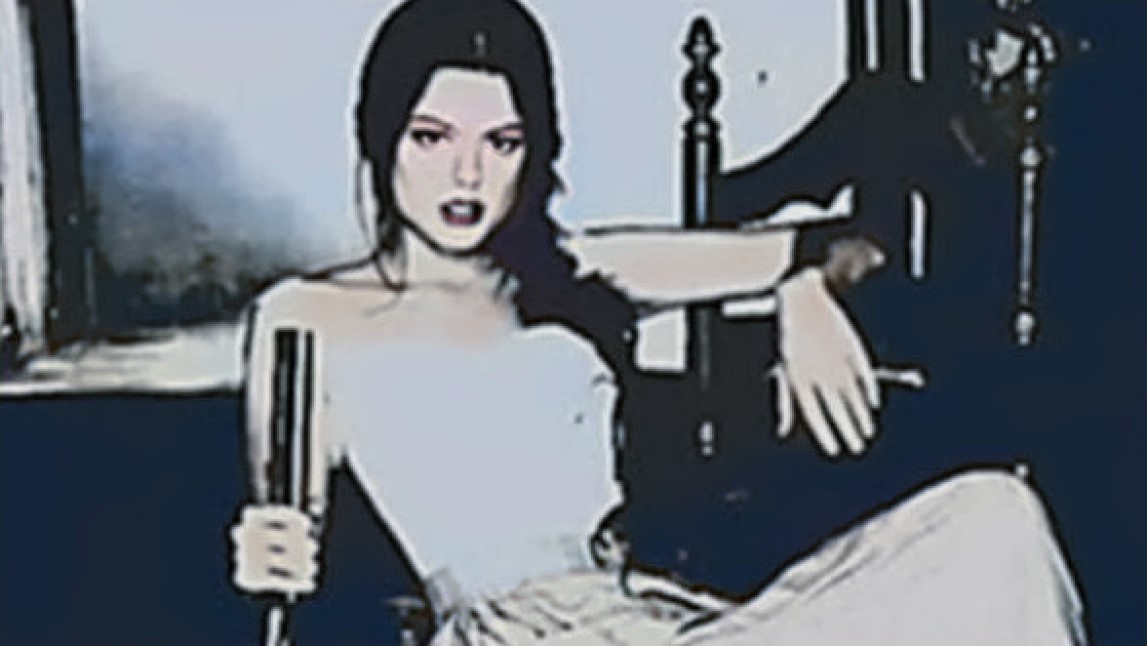 Martha Jane Cannary A.K.A “Calamity Jane” was just a kid when her parents decided they need to move to another place in the hope to improve their life. However fate was not in their favor of them, her mother died while they were traveling. Luckily his father got a decent job. Jane’s family persevered even when times were rough in the many years that passed.

Being together as a family is the most precious thing for them. Eventually, his father died too, and Jane was left to the care of her siblings.

Soon she took on a job. However, it still does not suffice for the family’s needs. So she took as many jobs as she can. She juggled working as a dishwasher, waitress, cook, dance hall girl nurse, and an ox team driver.
She endured everything that a woman at her age seem impossible to handle.

Calamity Jane during her heroic deeds

Her adventure started when she finally decided to work as a scout. She went very well in dressing like a man. She has been involved in military campaigns and has become a part of a long-running conflict with Natives. Her skills were honed over time. She’s an excellent rider and a sharpshooter, Despite being a woman, she was patronized and gained utmost respect.

One time when she was out, She witnessed a stagecoach filled with passengers. The driver was shot by an unknown man. She jumped right to the driver’s seat to control the wheel and put everyone to safety. Since then she has become a Legend. On another occasion, smallpox hit their town, She volunteered to nurse and care for the patient without thinking of herself, luckily she did not get infected.

Going back to the stagecoach incident, after she rescued the stagecoach captain, she brought him back to the camp to treat his wounds. The man was about to die and if Jane didn’t rescue her, the captain could be dead. The Captain was so astounded by her courage and for saving him from the calamity of death, that he gave Jane a title. Hence, she became known as “Calamity Jane.” Aside from being an extraordinary frontier woman, Calamity Jane was kind and loving. But most of all, what made her a Heroine was her unmatched compassion for every people in need.