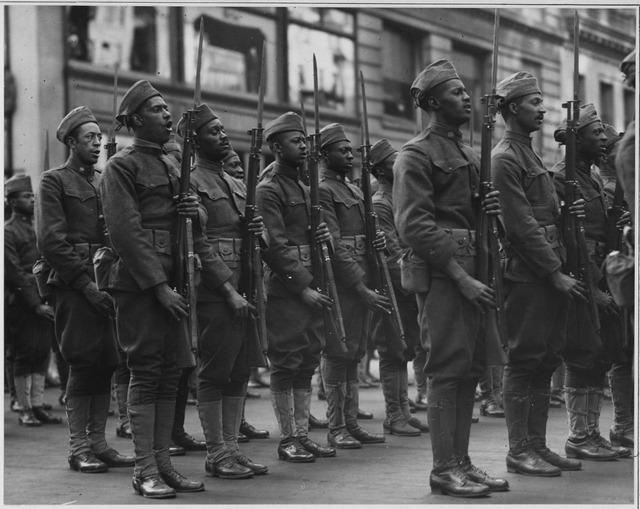 There is no doubt that the Buffalo Soldiers are one of the bravest and most decorated infantry. Behind every buffalo soldiers are extraordinary tales.

Did you know that roughly 10 percent of the Union Army during the American Civil War were black Americans? So, after the war ended, they found themselves in a hard situation as their regiments were also disbanded. Amidst their difficulties, Congress had passed a bill that would establish two new cavalry regiments. It became an opportunity for them to make a decent living. Since then, new companies of the infantry made up of black American soldiers came to be and were well known as the Buffalo Soldiers.

Buffalo Soldiers’ main task was to maintain peace and order, however, it was not always the case since ongoing conflicts were happening in the Western Part of Mississippi against the Natives. It was the start of the Buffalo Soldier’s complicated history. Most of them were against the pointless war. The soldiers were the only way to prove themselves to serve equal rights to both parties.

Some of their duties are arresting cattle thieves and making sure that the western frontier settlers are always safe. Some experts believe that Buffalo Soldiers were on the frontline for fighting natives and helping with the western expansion. The term “Buffalo Soldier.” originated from the natives who have deep respect for their robustness and courage.

Regardless of its origination, the black American Regiments respects the idea of the “Buffalo Soldier.” As an official sign, they integrated an image of a buffalo on their coat of arms. Everyone was not happy for them though.

General George Armstrong, Custer refused to command them because he believes that black American soldiers would just run when they are faced with a dangerous situation. That was not the only insult they got. most of them got the worst ration, worst horses and equipment. In other words, they were not treated well. In the worst conditions, some had to live in unsanitary conditions, as a result, many of them died from many diseases. Despite all these, it didn’t stop the Buffalo Soldiers from doing their duties sincerely and with integrity.

During the Indian Wars, several decades ago, 18 Buffalo Soldiers received Medals of Honor. These men did many heroic things written in history. During the Civil war, many black Americans were freed from slavery but not from oppression. The Buffalo Soldiers may be proud in history but they were not treated equally under the law. They faced racism no matter if they were in the northern states, southern, or the frontier. Until then when President Harry S. Truman signed an executive order for the desegregation of the military. He grew up on the idea of racism but he became a person who believed that everyone should be treated equally.