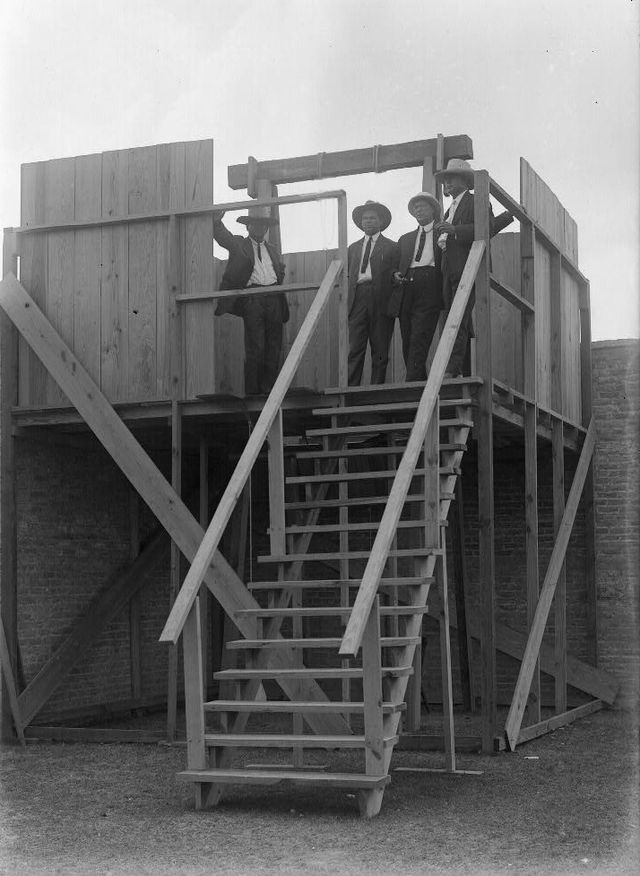 Written in history where the lives of many famous people in the Old West. The Old West was made famous by the Outlaws more than anything else because their stories of crimes were unbelievably true. These humorous last words would shock you. Many historians avidly followed their lives and most have narrated some of the famous outlaws’ last words. Most of them are as witty as their personality.

Outlaws and their Humorous Last Words

James Brown Miller also known as Deacon Jim was always best at making sure no evidence will point at him when things get rough. This made him always get acquitted in trial. He makes sure that when he does a crime, nobody lives to be a witness. Well, he was not perfect. he made a terrible mistake and finally got arrested. People were scared that he might escape again and do something even worst. So, they decided to hang him. Before he died he asked to let his wife receive a ring. Before jumping off Jim said his humorous last word, ” Let ‘er rip!”

Levi Boone Helm  Levi was also known as the “Kentucky Canibal,” because he don’t just kill his victims, he eats them too. He puts on his crimes to his gang members even if all pieces of evidence and many witnesses point out to him. People were too eager to get him caught and kill him to stop his nasty killings. Until he was finally caught and had no chance to get acquitted. His humorous last words before he died were, “Kick away, old fellow, my turn next. I’ll be in Hell with you in a minute.”

Isaac Parker a judge known for sentencing criminals by hanging must have always remembered Cherokee Bill. He had a soft heart for the kid, knowing that he killed more than 8 men, and robbed stores, stagecoaches, and trains. On his scheduled hanging at 1 pm, judge parer moved it an hour later so Bill’s sister could watch him struggle as he die. When he was asked if he has any last words, he surprisingly said, “I came here to die, not to make a speech.”

Tom Horn  This man is outstanding. He is a jack of all trades if we must say He has become an army scout, a Lawman, and a detective from Pinkerton Agency. He was all that good guy. He started to live an outlaw’s life. He seem to be the only one of the many who led peace talks with the natives. Many think that he was only framed to kill a 14-year-old child because he was known for killing criminals. During his last few moments, before he was hanged, he said, “Ain’t losing your nerve, are you, Joe?” After that, he stood in the barrel and waited for it to run out of water and fall. Sadly, after 80 years he got acquitted for lack of evidence. This only proves that not all that was sentenced to death were criminals.