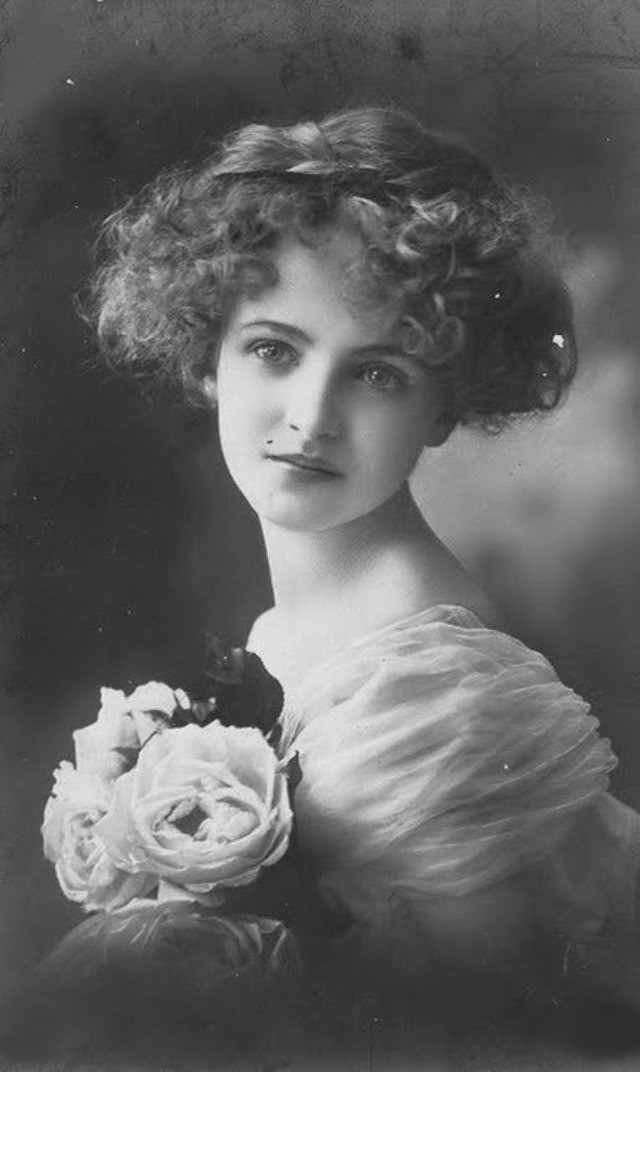 Unusual Historical Photos of The Captivity of Blanche Monnier

It felt like Rapunzel came to life in the persona of Blanche Monnier. She was an ethereal beauty, a daughter of an aristocratic family. Many pursue her from wealthy and influential families. But we cannot teach our hearts who to love. She fell in love with a commoner. When her mother found out about this, she locked her up in the attic for 25 years. people thought she was dead. The authorities found her in a wretched appearance, the once beautiful lady was barely 25 kilograms and surrounded by bugs, and was bathing in her grime.

It was once a symbol of unlimited opportunity for western expansion until it reached its darkest point in time. It tells us how the frontier people and the immigrant settlers reduced the population of American Buffalo until they almost got extinct. It was believed that they were purposefully slaughtered so the Natives will be deprived of their source of food.

Pete Spence was an Old West Criminal who once terrorized Arizona. He was the primary suspect in the murder of lawmen Morgan Earp. His violent characteristics always send him into a fight whenever someone gets on his nerves. He served a few years in prison but nobody knew what happened to him next.

Clay Allison was a psychopath who once dug a grave and suggests to have a knife fight on it so he can save effort in moving the dead body of his opponent. He put into motion a big land dispute that killed 200 people. He hanged an innocent constable and soon this man’s uncle came for revenge. Allison Clay shot him dead and what he did next was crazy, he stripped naked and did a war dance on top of the man he killed.

Loveless has once arrested for murdering his wife. His child said that his father will not be long in jail. Surely after several days, Loveless cut the bars using a saw he hid in his shoes and he was able to escape. 40 years after, it was sad that Loveless’ headless torso was discovered in a burlap sack in a Cave near Dubois, Idaho, his limbs were discovered by a young girl later on but his head was never found ever.