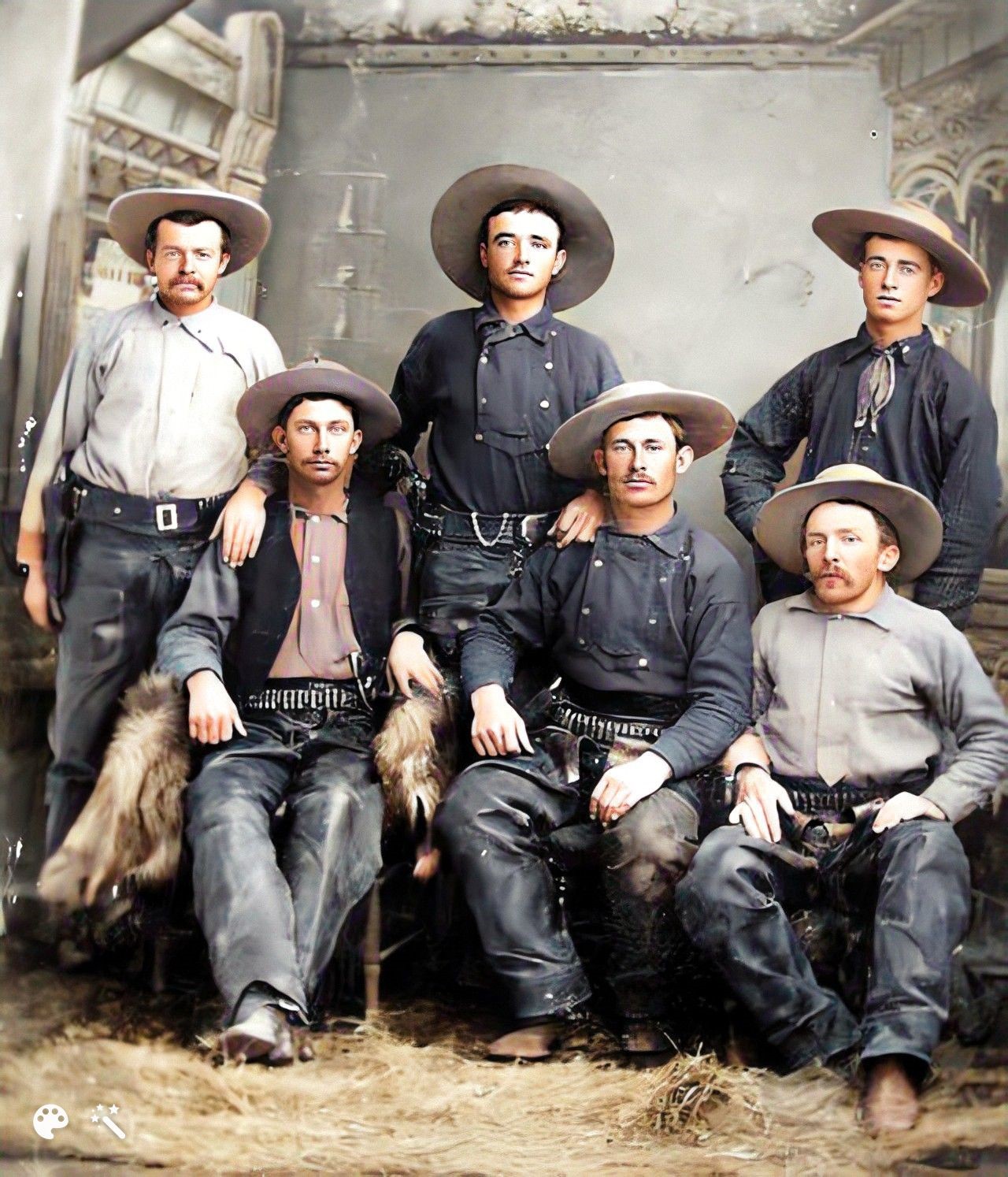 Being part of the coolest and most famous family is a big thing. Just imagine how it feels to be like one of the Kardashian siblings. Run a phenomenal business as a family or have your own thing and be viral over the internet.

Or maybe the best way to become famous is to brutally murder a lot of people as a family. If this is an interesting read on till the last!

The Horrell brothers are known to carry out terrible crimes. On the record, their earliest crime was in 1873 when they murdered five policemen using guns and brute force to kill all five of them. They were at the bar and having fun when out of the blue one of them lost his temper and got into a fight with one of the policemen. Soon after the Horrel brothers and the policemen is on each other’s throat. Though the policemen were trying to stay alive, the brothers ended up killing five of them.

Being a convicted criminal is not easy, they had to relocate to a new place. Finally, they chose New Mexico to be their new home. Not long enough, the brothers got into another incident. Ben Horrel got so drunk one night and shot a lawman, unfortunately, Ben was killed by a local suite and died.

Back home, the Horrell Brothers had a ranch where they have 2 Mexican American workers. They killed these two innocent men. Another incident was when they heard that there will be a wedding to be held in their town. They crashed the wedding and waged war against the Hispanic and they left the party with 4 murdered men.

The news spread so fast. And the Hispanics of course will not allow these things to keep from happening. They took this as a war. They planned really well and armed themselves with guns, torches, and any weapons they can carry.

The Horrell brothers were always ready. So before the Hispanics had surrounded and burned their property, the brothers were able to escape. They got some help from a group of Texan gang who agreed to share the ride with them, along the way, they killed several Mexican they come across. No one is safe from them. Even women and children were murdered. The military had to force them to go back to Texas.

Finally, the Horrell brothers. together with the Texan gang were captured and the killings stopped. More or less the race war took 35 lives.

This story made them so famous in history. Would you take a huge race war like this in exchange for your brother’s life? Leave a comment below.