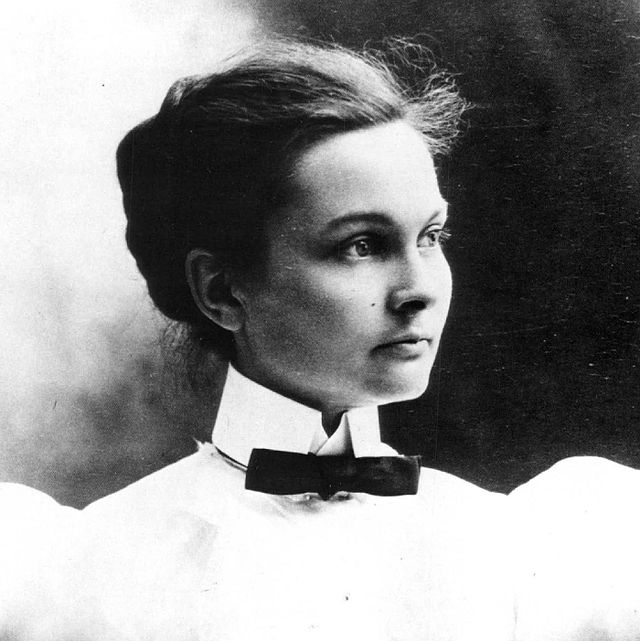 In Old West times, most women were confined at home doing what a lady should do. The Wild West Beauty made its way into a man’s world. Big Nose Kate worked her way from a soiled dove to a real Madam. Annie Oakley on the other hand awes everyone with her talent and beauty. Did you know that there is a story behind why the “Rifle Queen” loved guns?

Cattle Kate’s dream of owning her own ranch seems impossible until she continued it despite the danger. She and her husband were slandered and got false claims by large cattle barons. Truth always prevails. It was discovered that the barons have a vicious plot. Kate’s struggles in life became legendary in the Old West.

Also a ranch owner. She is not a typical ranch owner because she owns one of the biggest ranches and is contested by large cattle barons who desired her land. She was later associated with Tom Horns who helped take away enemies on her way.

Josephine Earp was the beautiful wife of the famous lawman, Wyatt Earp. Mystery covers her since besides being an ex-partner of Wyatt’s archenemy, Sheriff Behan, ugly rumors of the past never leave her.

She was an unrivaled journalist in her time. Because she was too dedicated to her career, she got herself admitted to an asylum ins New York in her desire to expose the abuse suffered by the patients.

Olive Oatman’s family was killed, while she and her sister were taken as captives. Until such time that she was traded to the Mohave people. Subsequently, her brother rescued her. Later on, Oatman retold her story to inspire orphans with her newfound strength. Many frontier people were surprised by how she endured and overcome the harsh situations.

Pauline was considered one of the most successful spies during the Civil War. She was both clever and beautiful, that is why her skills saved many Union soldiers from danger by giving crucial intel, even if it means she will be trading her life.

She is an icon of the West Heroin who lived a life of thrilling adventures despite how a woman should behave. Many say that Jane is a lot stronger than other men but with a pure heart as pure as gold. She never says no to anyone who is in need.

Anne Oakley came from a poor family, Oakley was beaten, overworked, and starved when she was a child. But she amazingly overcomes obstacles in her life because of her strong will. She earned celebrity status as a “Rifle Queen.” Allegedly, Oakley was said to be sexually abused. This may be the reason she loves holding a gun to protect her and heal her from childhood trauma. She taught thousands of women to shoot at no cost. Like her, many other women changed the norms in the Old West. Their perseverance and passion made them beautiful and earned a spot as true beauties of the Wild West