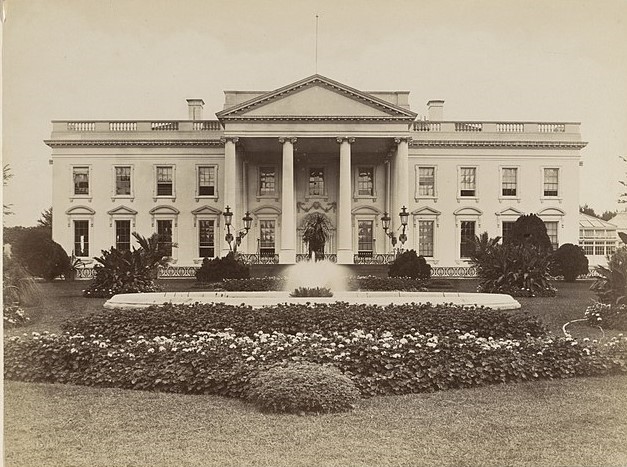 The United States of America had a complex history over the years. From the moment its Independence was declared, up to the present time. Let us meet the US Presidents who survived the pressure and difficulty of running the nation.

The Tough 1800s US Presidents

He is one of the Founding Fathers of America. Thomas Jefferson authored the Declaration of Independence and was the president behind the monumental achievement of the purchase of Louisiana.

Though he was one of the shortest US Presidents, he was a big man who played a huge role in improving the US Constitution and Bill of Rights.

He was also a Founding Father who bravely warned Europe not to meddle in American affairs in a deal that the US would do the same. Did you know that Liberia’s capital, Monrovia, was named after him?

Adams was the son of America’s 2nd President. He focused on economic development through his brilliant diplomacy, which helped US finance recover.

Jackson was a hero of the War and the founder of the Democratic Party.

Buren was the first president born after America declared its independence. Sadly, during his term, America suffered its first major financial crisis.

President Harrison was the President who gave the longest inaugural speech in history. But, in contrast, It was odd that he got the shortest term. After 30 days of Inauguration, he died of pneumonia.

He was the first-ever Vice President who succeeded in the Presidency following the death of a president. (Harrison)

He has a strong belief in the Manifestation of Destiny thru the westward expansion. He accomplished the expansion of North America by winning the war against Mexico.

Despite lacking knowledge about politics, his resolution allowed him to mitigate the tension between states. He had a strong command that those who disobey will be severely punished.

He was the last Whig President who proved that making a compromise between free and slave states was quite short-lived.

Pierce was the president who likely had suffered trauma and severe depression. He was strong-willed, after he witnessed his son’s death, he took office and went on with his life as a President.

He caused the Democrat Party to be divided and the Southern states to leave the Union since he miserably failed in mediating between the Northern free states and Southern slave states.

Abraham Lincoln was known as the Great Emancipator and was the first Republican president of the US. And was known for his great cause, as he led the country’s unification after winning the Civil War. He was killed by an actor in a theatre.

Grant used his military prowess to help the reconstruction of former slave states and protected the people of the south against white supremacists.

Hayes has the achievement of winning the most corrupt and violent presidential election in US history.

James Garfield had a firm instance and battled against corruption in the government with great success. However, this caused him to be assassinated after four months of his term.