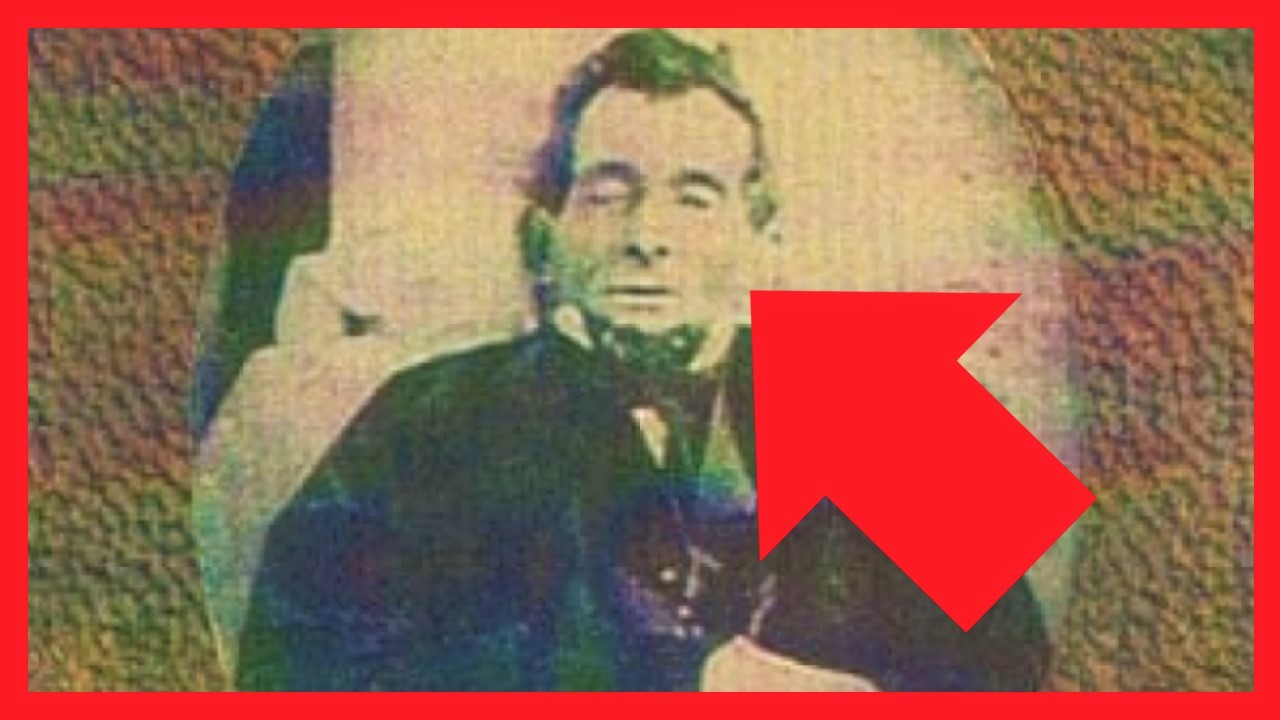 Just a few days before the end of the Civil War, Abraham Lincoln gave his second inaugural address in the bustling crowds outside the White House. But an actor, John Wilkes Booth, was also among those people and would utter these words, “That’s the last speech Lincoln would ever give.” Then 44 days later, Lincoln’s illustrious life would be cut short. But, something about his death was strange, and we’ll talk more about that.

Moreover, at the end of this article, you’ll see Lincoln’s alleged deathbed photo and discover the reason why, despite it being prohibited in the past and being controversial at present. Still, many claimed they got a real deathbed photo. So, without more delays, let’s begin.

Wilkes Booth’s vicious plot was already set into motion, but days before that, he and his conspirators were planning to kidnap the president and then exchange him back for the release of Confederate prisoners of war. However, the Civil War was amidst its end, and the Union’s victory was inevitable. With that, the exchange for the prisoners wouldn’t make sense anymore. So Booth decided to take a more drastic and treacherous plan.

Lincoln felt that everything seemed on the right track, as General Lee decided to surrender at Appomattox to avoid further unnecessary destruction to the South. Lincoln’s feelings were very mixed. He was feeling the happiness towards victory while also having to feel sorrow, as he could not avert his eyes on the suffering of many in the South. His feelings were overwhelmed with ominous thoughts, and, eventually, Lincoln would be experiencing a frightening dream.

The Day Of Assassination

On the gloomy night of April 1865, Booth used his connections as an actor to get into the theatre, then sneaked up to the box where Lincoln was distracted and laughing while watching the play “My American Cousin.” While the play was on its funniest part, everyone’s laughter would be halted, as Booth pulled his Derringer pistol, then fired a fatal shot at the back of Lincoln’s head. Lincoln was dead, and chaos soon followed.

Lincoln Predicted his own Death

Eventually, Ward Hill Lamon, Lincoln’s friend, would recount the dream that Lincoln once told him. There it was, a deathlike stillness. When Lincoln suddenly heard sobs as if several people were weeping. So, Lincoln went from room to room and kept on until he arrived at the East Room. There, in the middle, was a coffin. Inside was a lifeless person covered in cloth. And, with a ponder, Lincoln asked one guard of whose that man was. The guard answered, “That was the president; he was killed by an assassin.” Lincoln was mortified by what he just heard, but before he could react, a loud cry had rang into his ears, waking him up in the process.

This ominous premonition might have been, in fact, Lincoln predicting his own death. But later on, some alleged deathbed photos of him would surface, just like this one on your screen. Many have disputed it in the past, even until the present. However, many indeed have wanted to exploit the nation’s grief, as several people posed as Lincoln, made doctored photographs, etc., all claimed to be real. But the reason behind all that, as experts thought, if a real deathbed photo of Lincoln existed, then it would be “priceless.” As people have continued mourning and couldn’t move on, with the loss of a great leader, the great emancipator, Abraham Lincoln.