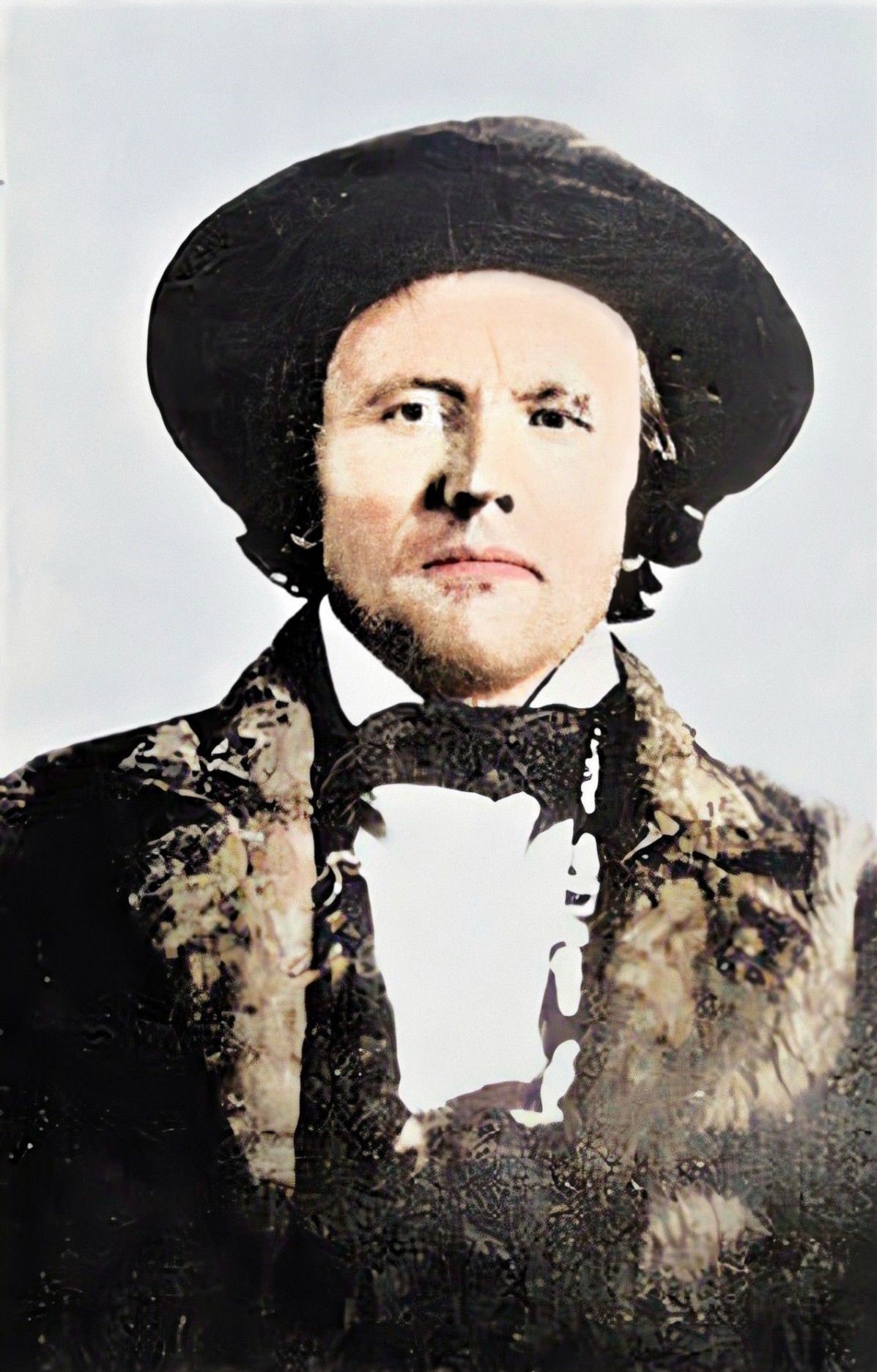 Christopher Houston Carson, also known as Kit Carson, joined a group of traders to go to different places. He worked many types of jobs all at the same time from driving wagons, to mining copper, and acting as a guide. He met Ewing Young, a trapper who later on became a colleague. This is when Carson … Read more